According to the Bloomberg Report this morning, Google rose 1 percent to $761.78 at the close in New York, gaining a market capitalization of about $249.9 billion. Microsoft, the world’s biggest software maker, fell less than 1 percent to $29.49, for a valuation of $247.2 billion.

The milestone follows Google’s rise from a search-engine invented by two Stanford University students into an advertising powerhouse that makes the world’s most used mobile operating system and tool for digging up information on the Web. It also reflects the ascension of the Internet as the delivery channel for more of the software and computing tasks that were once left to the Microsoft-dominated PC industry.

“The PC hardware business is obviously struggling,” said Martin Pyykkonen, a Greenwood Village, Colorado-based analyst at Wedge Partners Corp. “The transition here is pretty straightforward in terms of where things have moved to and certainly that’s cloud, that’s Web.”

Only Apple Inc. (AAPL), the world’s most valuable company at $618.1 billion, tops Google among technology businesses. Apple passed Microsoft in 2010 on rising sales of iPhones and iPads — devices that helped usher in a new era of computing that’s less reliant on PCs. 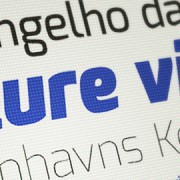 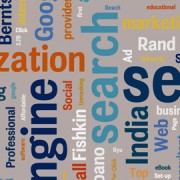 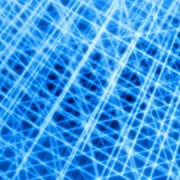 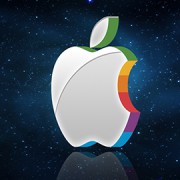 Want to join the discussion?
Feel free to contribute!

This site uses Akismet to reduce spam. Learn how your comment data is processed.

This is a Test!